Nature plays a powerful roll in both Pamela Staker and Kate Hendrickson’s artwork. Both have childhood experiences that continue to thread their way into their lives and influence their visions.

As a young person, Pamela felt at peace and inspired in the outdoors while visiting her grandfather’s cabin. As she grew older, she watched nature reclaim the structure and everything around it because he was no longer there to care for it. She grew up fascinated by nature’s abiding persistence and ability to overcome human interventions at every turn.

Kate’s family vacations to the beach filled her with glee as she scoured for shells. She recalls being at the water’s edge, entering the surf, bracing with each oncoming wave and then finally diving into them as would crest. She would focus on the bottom and the effervescent zone in between. Water’s ever-changing power was potent.

Pamela’s work has an urban/rural duality strongly influenced by growing up in a small Midwestern town and then transplanting to downtown Chicago directly after art school. She is forever trying to capture fragments of the colors and shapes etched in her memory and mix them with her current observations as a city dweller. Staker's art-making process is a performance of sorts – spontaneously choreographed, playful, sensitive, and free-flowing. She allows herself a great deal of freedom in paint handling, creating energy in the works by applying marks quickly and with a confidence that is intuitive and decidedly unfussy.

The zone where the sea meets land is full of energy and power as well as enchantment depending on the weather’s temperament and the terrain’s formations. Kate’s artwork shares through personal observation what she sees and how she feels in that underwater world. Her wonderment in a given instant is translated through the light and shadow cast by the movement of the water. Capturing the moment is a fluid process by which the pieces are placed, replaced, moved or removed and even altered replicating water’s action of impermanence until the layering of lines and shapes brings her perception to life. The underlying architectural structure helps freeze that experiential moment and allows visual wanderings in and out of the depths.

Pamela and Kate are bringing together their respective viewpoints and subject matter which are being interlaced into a shared body of work. The collaboration captures the five elements of nature; air, water, fire, and earth plus the fifth, aether which depending on the cultural ethos, is defined either as space/the material which fills the universe or sky/heaven or as wood or as beyond the senses. Knowledge, experience, distinct styles, and the ensuing conversation have unlocked a creative richness for both artists. 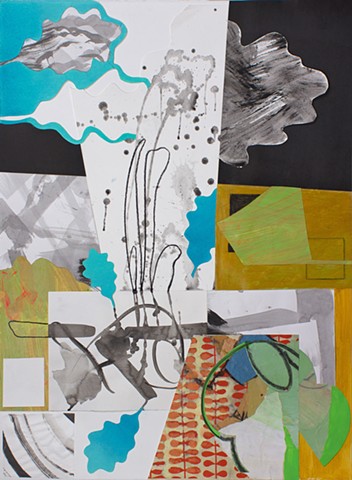 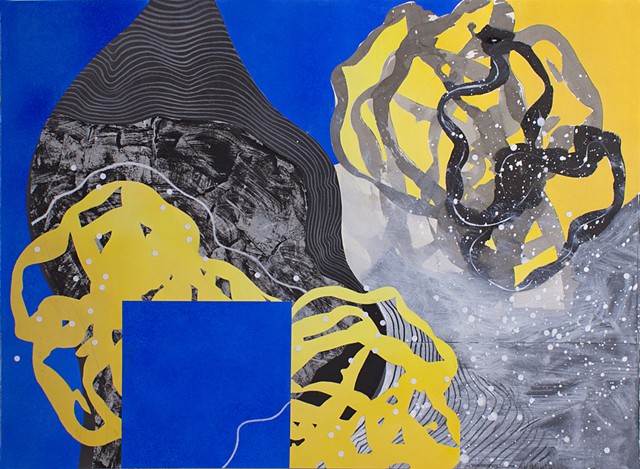 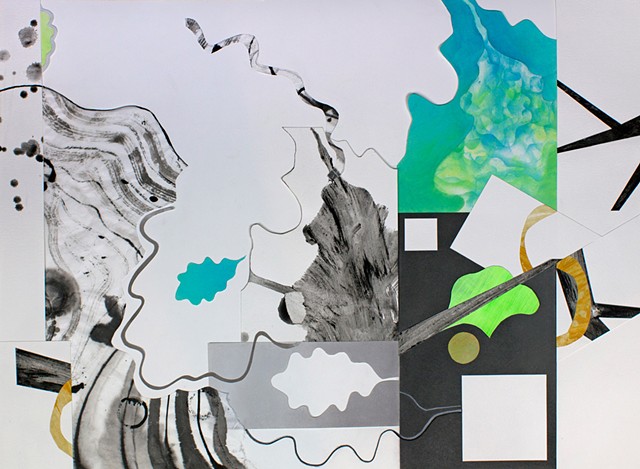 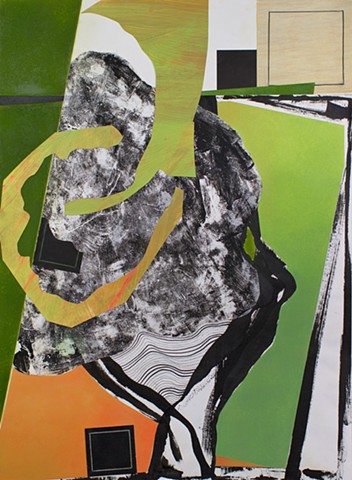 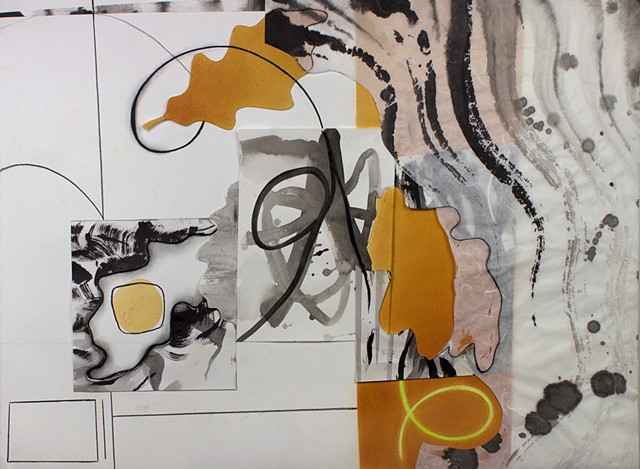 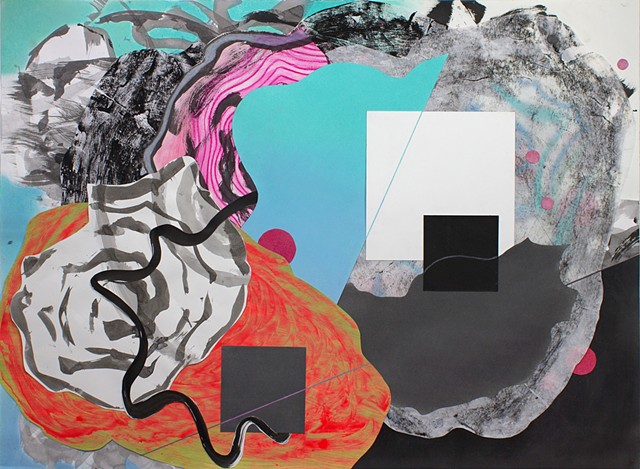 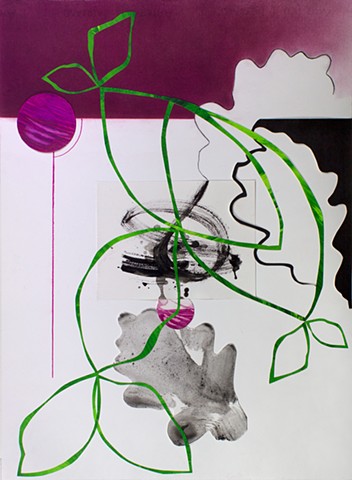 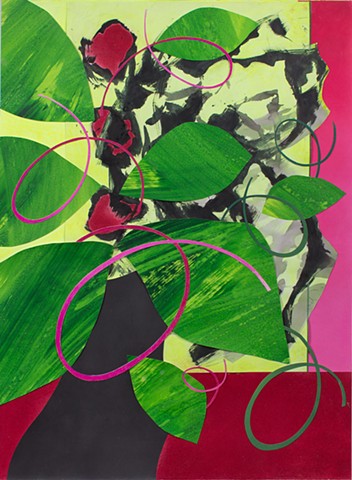 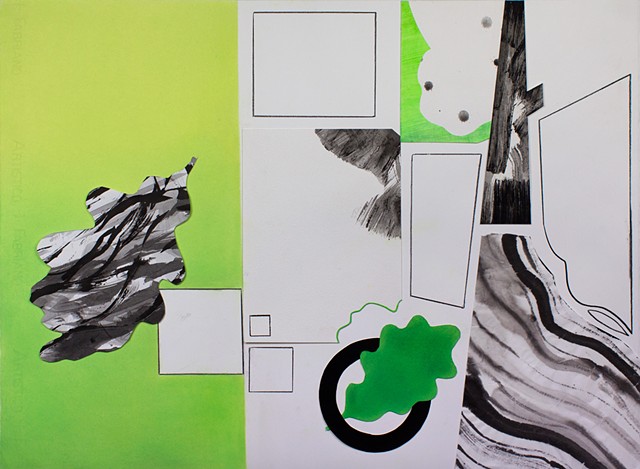 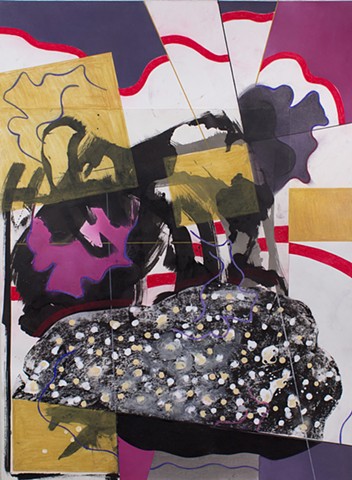 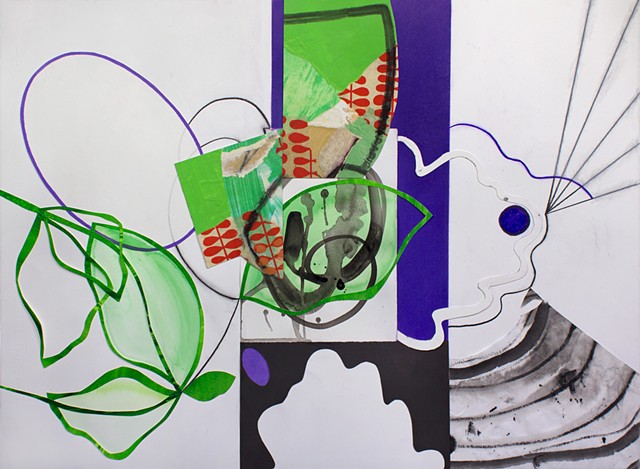 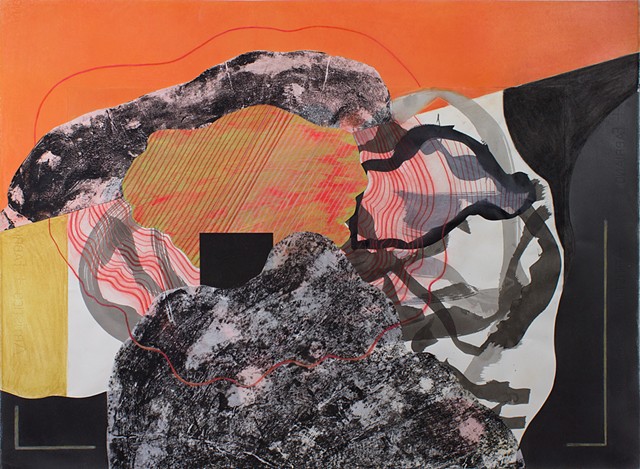 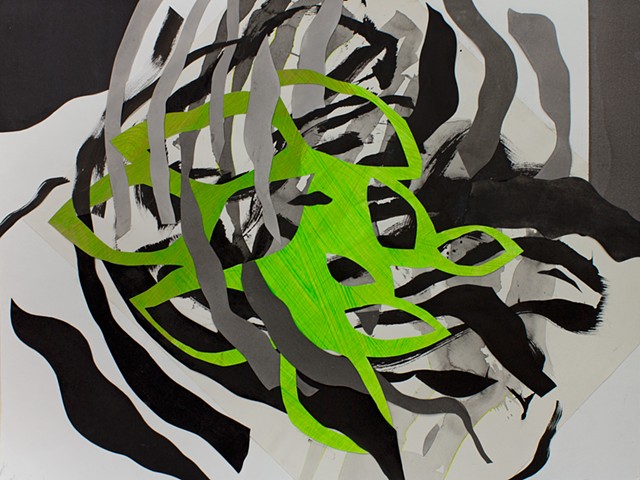 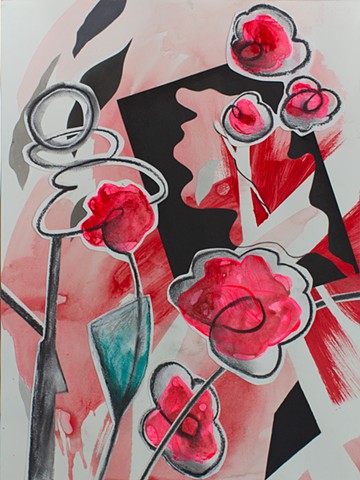 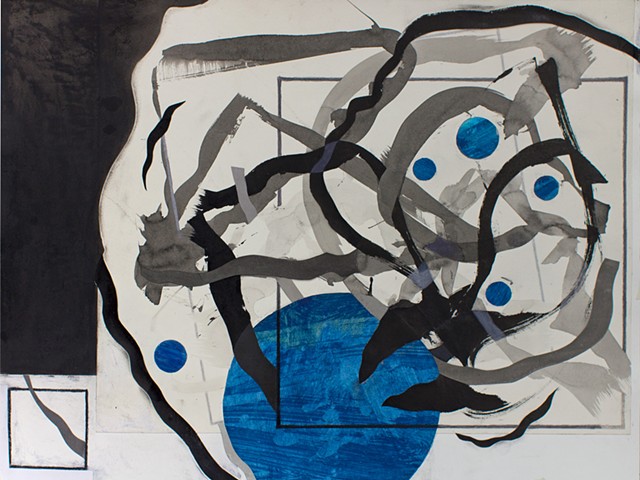 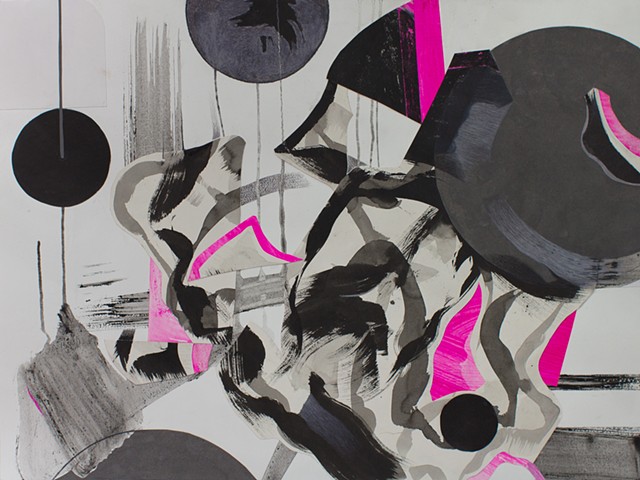 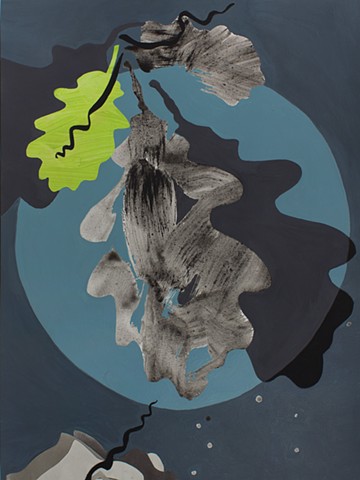 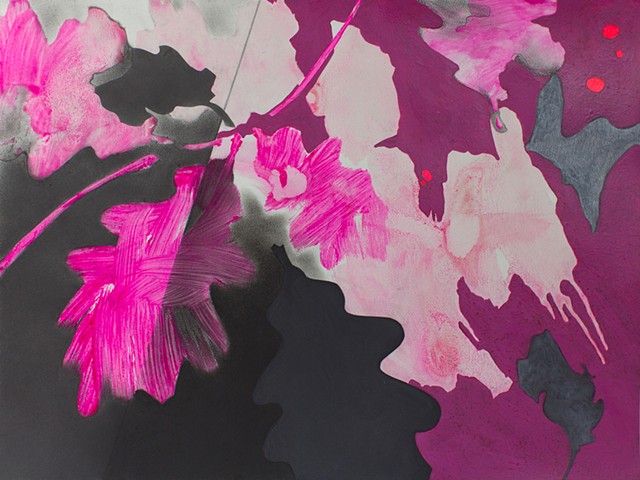 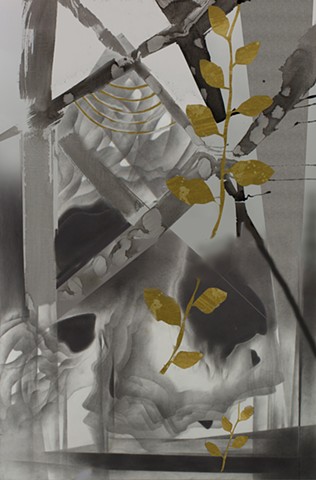 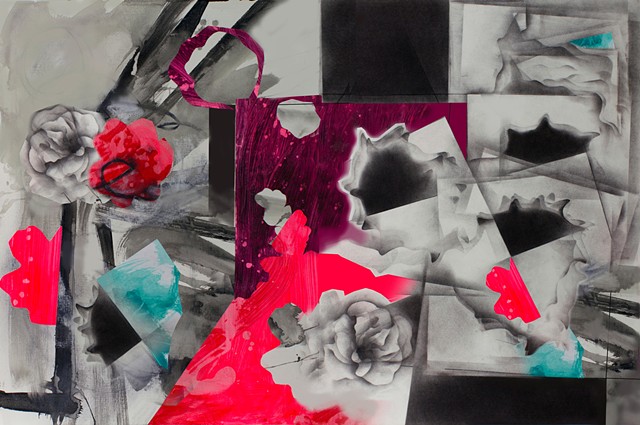 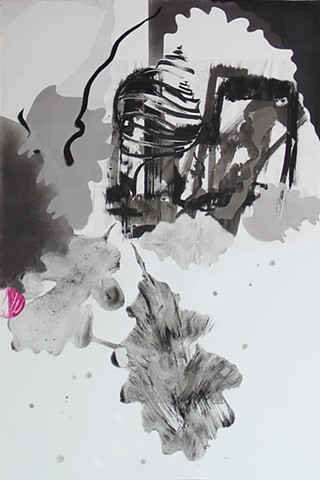 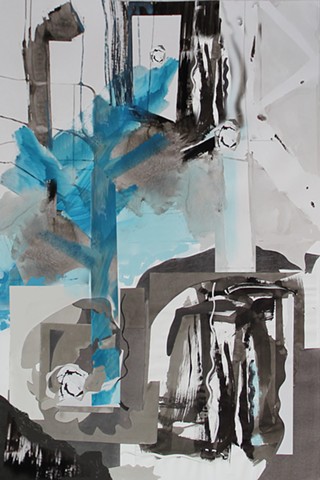 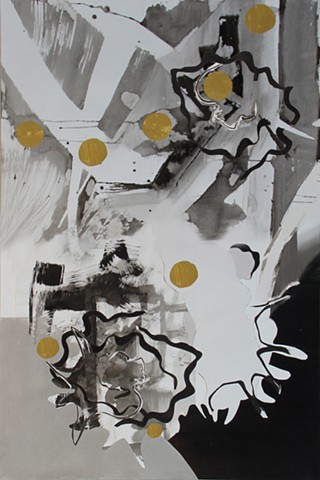